What’s on Their Face is Not About Me. 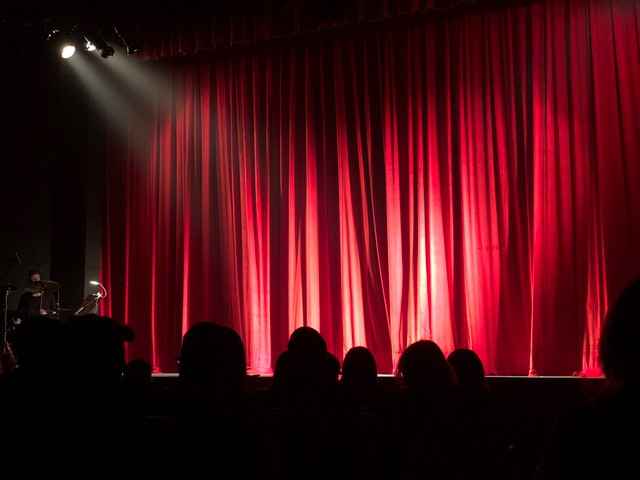 I was ready. I walked on stage and confidently took center stage. I stopped, looked out into the audience took a deep breath and began my talk.

I began my talk. As I usually do, I focused on the individual faces in the audience. I've learned when listeners see your eyes connecting with the audience they feel invited to engage with the presenter. And according to Sims Wyeth, they are “transformed from passive receivers to active participants.”

Considering those two options, I prefer active participants. At the very least, those that stay awake.

As my talk evolved I began to notice a woman sitting in the middle of the audience. When I looked at her the first time, I saw she was intent on my words. As a speaker, intentness is rewarding. I consider this a sign that my hard work in preparing a talk was well worth the effort and any positive acknowledgments I can read on others faces, such as smiles, focused eyes, nods, helps to keep my talk flowing.

As my talk progressed, I began to notice her opening her eyes wider and thought she was getting more excited at what I was saying. Wow! I felt confident I was wowing the audience.

She rolled her eyes to the top of her head and I lost my thought and stopped talking. I couldn’t stop staring at her. Then I decided I needed to go on so I took a deep breath and moved my gaze to another participant.

But I was trapped.

I based the entire success of my talk on this one woman and kept looking back at her to get her approval and she just kept rolling her eyes to the top of her head and worse, she began shaking her head from side to side.

I made it through the talk and I had to find out what it was that shifted her reaction to my talk to such an extreme.

I walked up to her and asked her what it was in my talk she appeared to disapprove so strongly about. I told her I saw her rolling her eyes and shaking her head in disapproval.

Her eyes got wide and said, “Oh, Pat! My eyes are so dry and my contact lenses were bothering me. I was just trying to fix them.”

That was when I fully came to embrace what Goman says, “What’s on their face is not about me.”