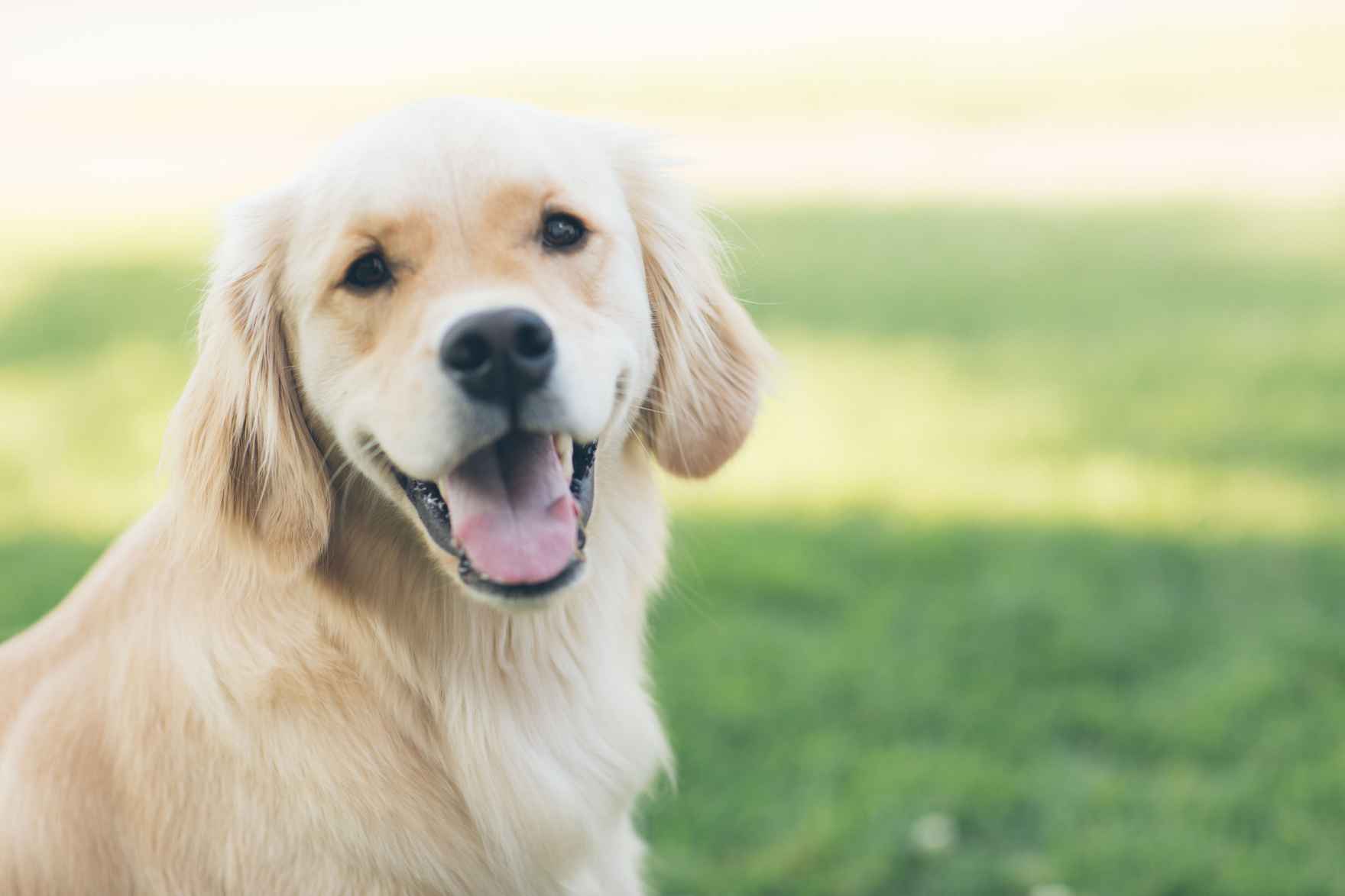 Here’s why I will be a good person. Because I listen. I cannot speak, so I listen very well. I never interrupt; I never deflect the course of the conversation with a comment of my own. People, if you pay attention to them, change the direction of one another’s conversations constantly. It’s like having a passenger in your car who suddenly grabs the steering wheel and turns you down a side street.

For instance, if we met at a party and I wanted to tell you a story about the time I needed to get a soccer ball in my neighbor’s yard but his dog chased me and I had to jump into a swimming pool to escape, and he began telling you the story, you, hearing the words ‘soccer’ and ‘neighbor’ in the same sentence, might interrupt and mention that your childhood neighbor was Pelé, the famous soccer player, and I might be curious and say, “Didn’t he play for the Cosmos of New York? Did you grow up in New York?”

And you might reply that, no, you grew up in Brazil on the streets of Três Corações with Pelé, and I might say, I thought you were from Tennessee, and you might say not originally, and then go on to outline your genealogy at length.

So my initial conversational gambit–that I have a funny story about being chased by my neighbor’s dog–would be totally lost, and only because you had to tell me all about Pelé. Learn to listen! I beg of you. Pretend you are a dog like me and listen to other people rather than steal their stories.

What stories do you steal?

Reprinted with permission from The Art of Racing in the Rain by Garth Stein.