Gutsy Women...Who Do You Know OR Are You One? 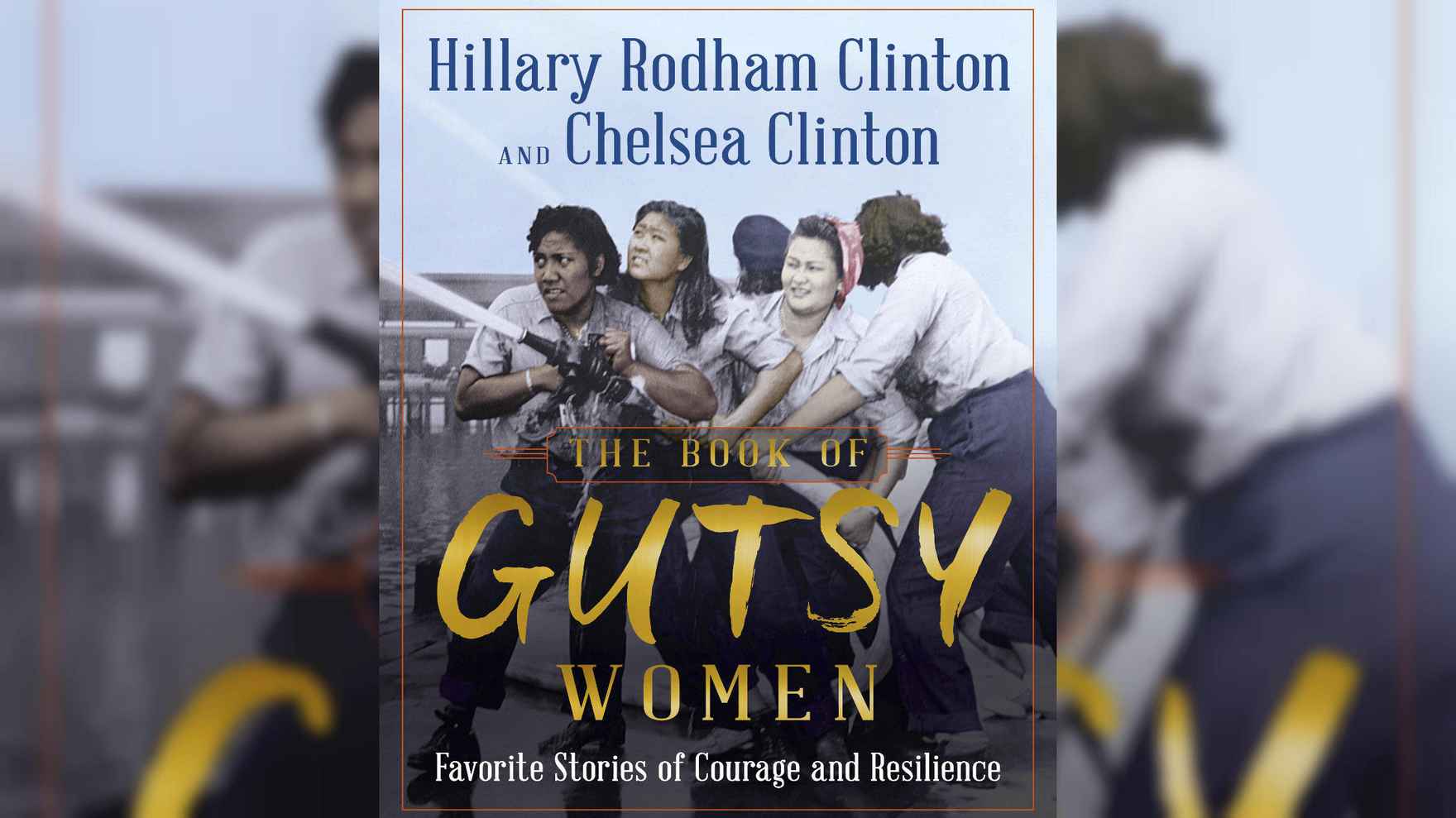 Congratulations Hillary and Chelsea Clinton on the release of your new book The Book of Gutsy Women: Favorite Stories of Courage and Resilience. In this book, the Clinton’s share the stories of the gutsy women who have inspired them.

As Marian Wright Edelman, Founder and President of the Children’s Defense Fund once said, “You can’t be what you can’t see.”

Hillary stated that she hardly knew any women who worked outside the home so she turned to her mother, teachers and to the pages of Life magazine for inspiration for what was possible.

Chelsea on the other hand, grew up in a world very different from her mother’s and had many women who modeled what was possible. She said, “Women were going into space and breaking records here on Earth.”

Chelsea and I have something in common, we both believe our mom’s are our heroes.

The difference between us is that I have Chelsea’s mom as one of my heroes, too. In my book, Gutsy Women Win: How to Get Gutsy and Get Going, I feature Hillary as one of the women I admire:

Hillary Clinton is a former United States Secretary of State under President Barack Obama, U.S. Senator (New York), and First Lady of the United States. Hillary personifies to me a woman who decides what the next bigger game is for herself and goes out and makes it happen. She made real for me the concept that “it takes a village.” I carry this concept not just for raising children, but for most projects I get involved with. I cannot do it alone.

She was the Democratic nominee in the 2016 presidential election. I am hoping in my lifetime to witness the first woman to be elected president of the United States of America. Hillary was not the one. I still believe I will witness a woman become President.

Her Bigger Game (one of them): Encourage empowerment of women internationally.

As Chelsea says about the women they selected to be in the book, “To us, they are all gutsy women—leaders with the courage to stand up to the status quo, ask hard questions, and get the job done. So in the moments when the long haul seems awfully long, we hope you will draw strength from these stories. We do. Because if history shows one thing, it’s that the world needs gutsy women.”

We all draw strength from the stories of women in our lives. Join me in celebrating the women who show us what gutsy really means. To enter, like our Facebook page, follow our Instagram account, comment on the book giveaway post with who you think is gutsy and why and tag a gutsy woman in your life!  One winner will be drawn at random and will receive a Gutsy package of one of the Clinton’s books as well as mine and other Gutsy Women Win swag.

Who is a gutsy woman in your life? We're waiting to hear.